When to Apply Contract Cards to Benefit the Most 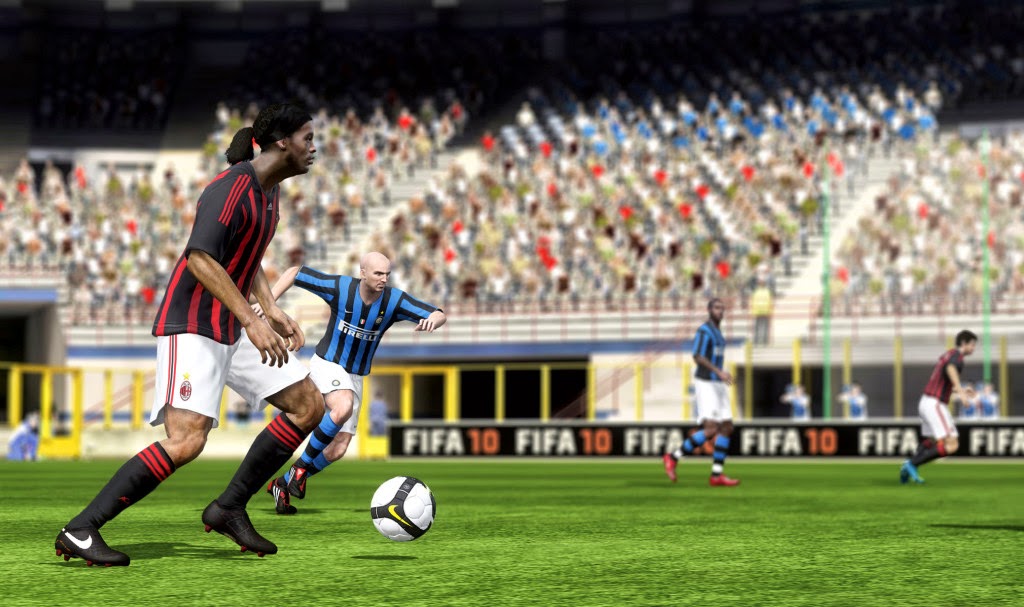 When is it necessary to apply the contract cards? It should be no later than the time a manager or a player being not allowed to participate in the matches due to the contracts insufficiency. It is essential to prepare some contract cards in order to get rid of such situation.

For example, you could apply the contract card to a player, say Ramadel Falco who is one of the gold players. This card will give him the opportunities to play extra 28 matches. Once he is just a silver or a bronze player, this card will only give him 24 matches. If your club has ever stored some rare managers, you will benefit an extra bonus.

You will find six contract cards in FIFA ultimate team, 2 for each of 3 levels: bronze, silver and gold. Is it necessary and worth buying a contract card? The answer is yes because you've no any other choice. You have to buy them.

The contract is the only one consumable card that you have to purchase. Since nothing could replace them, you have to prepare some contracts if you are to play more matches.

One of the big tricks to not to spend too many cheap FIFA 15 coins on contract is storing some rare managers in club, by which you can get a 50% bonus. Furthermore, study relation of quantity of matches vs. price. Sometimes the silver contract cards might be a cheaper option for the gold players for saving fifa 15 coins.

When contract cards were not cheap, you're able to take several cares by the tips: often choose the managers or players cards which provide you more matches with same price; don't apply the contract card with quite many matches to managers or players who you didn't know if they would be in club for more time; don't waste your contract card once it exceed 99 matches; eventually, make substitutions only that are necessary.